Boarding Delta Airlines Flight 5326 from Oklahoma City to Cincinnati Ohio, I sat down in my usual seat, the last row window seat.

In the past three years I have flown 16 Delta Flights, 2 Southwest and 4 Continental Flights. Being the guy who loves the window seat I have noticed commercial Airlines almost always load TV, VCR and other goods aboard commercial airlines.

When I looked out the window this time and saw them loading not only the luggage but 15 wooden boxes. With nosy instincts I stared out the window and read on the side of one of the boxes , “exotic birds “.

The boxes measured just 12 inches long by 8 inches high with a small 4 by 8 inch clear window in the front that was wrapped with plastic all the way around it. Stacked three high.

Exotic birds crammed into something smaller than a shoe box? A quick count showed at least 20 in each box. 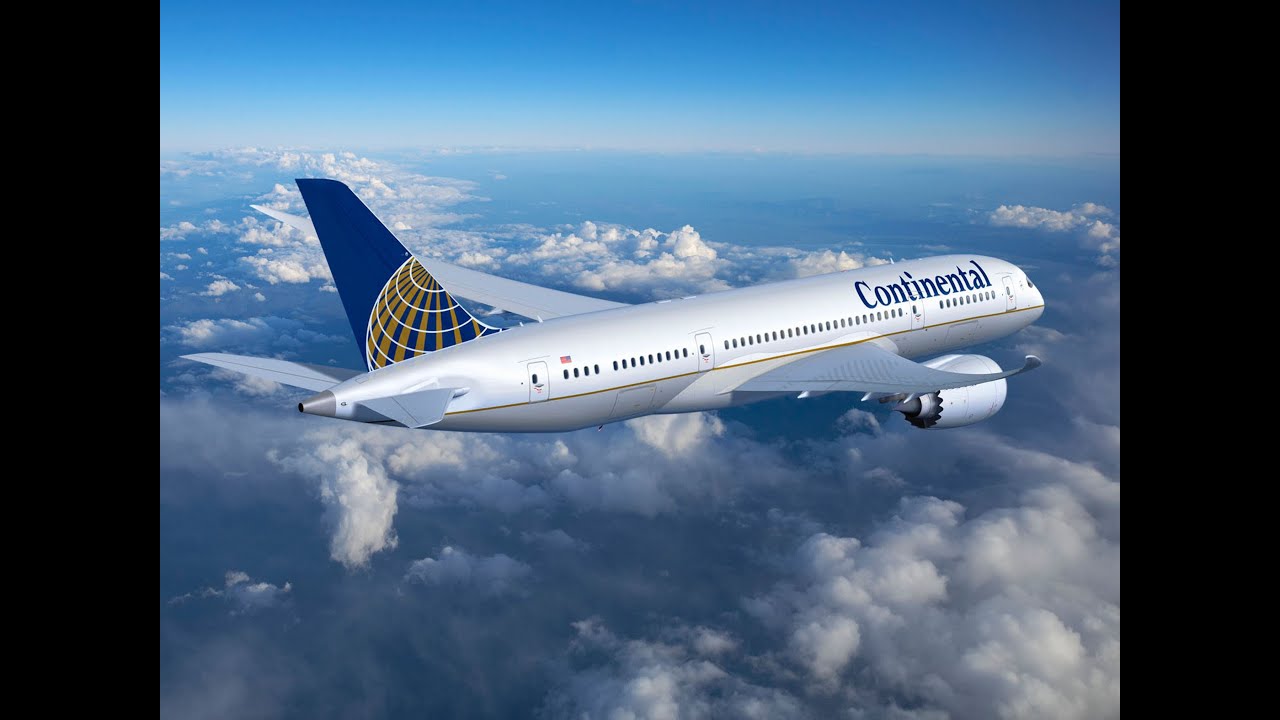 You thought sitting next to a fat guy made you feel crammed.

With a two hour flight ahead of us, these little birds will be walking on each other and as you can imagine they too have to have to use the restroom.

Knowing airlines routinely ship cargo I heard that they also ship animals. Any thing they can do to reduce my ticket I’m all for but to inhumanely except the shipment of these birds under these condition was just mind boggling to me.

My wife who happens to be a veterinarian has dedicated her life to saving and protecting animals. Hosting a Radio Show I am asked to advertise for companies such as airlines. Not anymore somethings are not worth the money.

Delta Airlines and many other Airlines that allow and except inhumane shipment of any living animal should be fined or boycotted.

When I exited the plane and tried to get a picture of the birds in the box the ground crew member said ” A ton of birds were in with the luggage so if your stuff smells like bird sh^ amp; you’ll know why.” He just laughed. When I took out my camera and tried to take a picture I was met with the famous ” It’s against Homeland Security Laws to photograph out here.” Being a good American citizen I complied and accidental may of hit the button while putting my camera away. 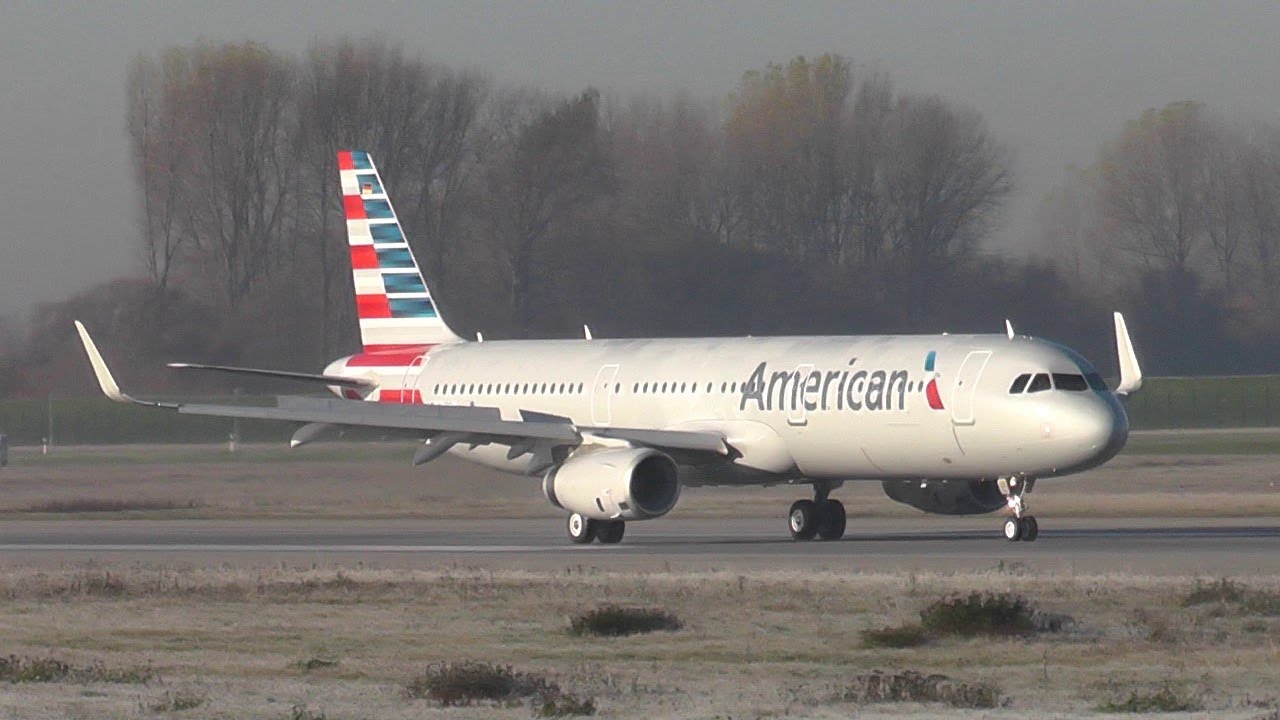 Never question an airline again about what happened to your luggage. We know what happens to it.

If an airline is asked to ship goods or live stock, they get paid double of what you paid for your luggage, than chances are your luggage and many others are taken off your plane and put on another.

My wife and I we will be flying another airline , until Delta responds they will no longer allow inhumane shipment of animals. The conditions I witnessed were horrible for any living creature.

Hopefully they never decide to transport human bodies on commercial flights next to your luggage.

Things To Consider While Buying An Event Tent

Are you the one who is willing to buy event tent? If yes , then you are at the right place as here you will come to know about the top things which you should consider in your mind. That will be going to help in getting the best tent for your event. Also you […]

When going to places like Breckenridge from Denver, along with your friends and family, it can be one of your cherishing experiences. Traveling through public transportation can make your traveling experience inconvenient due to no privacy.  Transportation has to do a lot with your overall journey, so you need to be considerate to choose the […]

Want To Find The Best Weekend Places In Chicago To Go With Your Lover? – Check Online!!

Are you facing any issues in finding the perfect place for a weekend with your lover in Chicago? Then do not worry, there are so many places where you can go and get the chance to have some alone time and get some peace there. However, if you are not able to think of any, […]

Hosting A Private Party At Home Vs. At A Restaurant

Magic Mushrooms – Some Major Factors You Should Know About

Why Should You Start Using A VPN Service?

What Are Some Of The Major Reasons To Watch Movies Online Rather Than In Theatres?